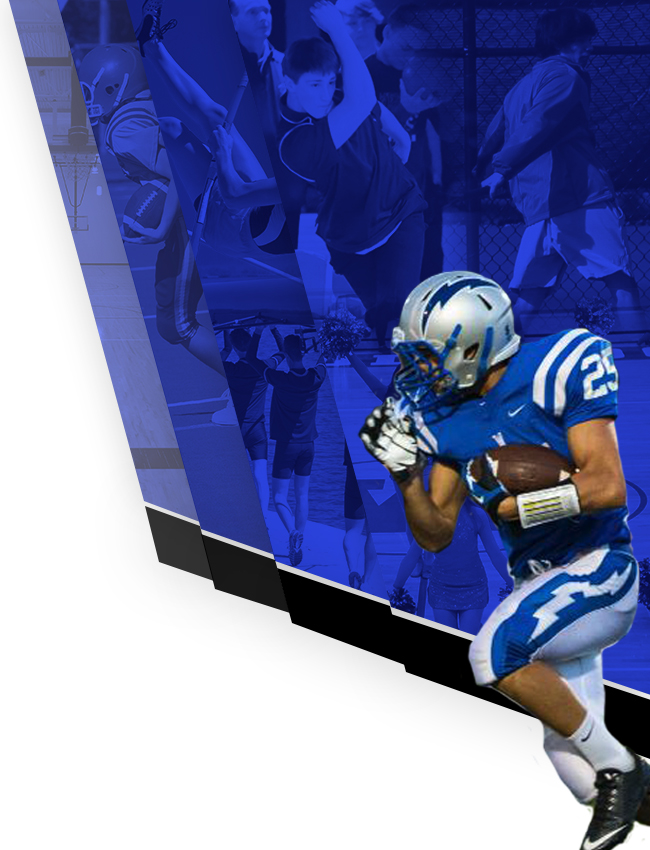 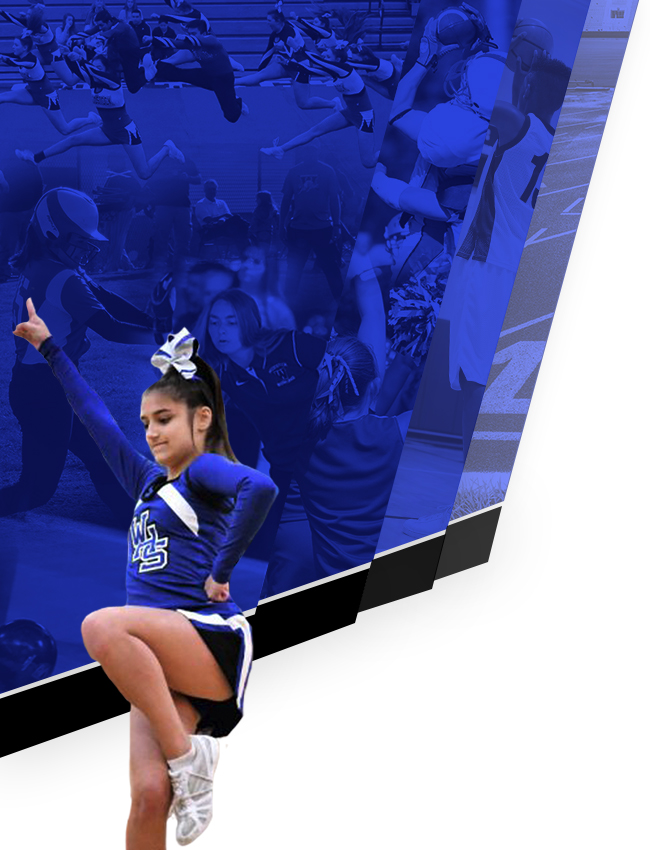 There were runs aplenty on Monday, as Blue Streaks defeated Richmond-Burton 13-7.
Blue Streaks got on the board in the second inning when Alex Wojnicki singled on a 1-0 count, scoring one run.
In the bottom of the third inning, Richmond-Burton tied things up at three. HC homered on a 3-1 count, scoring two runs.
Blue Streaks pulled away for good with four runs in the fourth inning. In the fourth Travis Cote doubled on the first pitch of the at bat, scoring one run, Caden Monti singled on a 2-2 count, scoring one run, and Gavin Loiselle doubled on a 0-2 count, scoring two runs.
Blue Streaks notched six runs in the sixth inning. The offensive firepower by Blue Streaks was led by Loiselle, Sam Chapman, Braden Barrette, Hunter Hochrein, and Hayden Haak, who each had RBIs in the inning.
Clark Shulfer was the winning pitcher for Blue Streaks. Shulfer lasted five and a third innings, allowing eight hits and five runs. Monti threw one and two-thirds innings in relief out of the bullpen.
Richmond-Burton socked three home runs on the day. HC went deep in the third inning. BW put one out in the second inning. JM went for the long ball in the seventh inning.
Blue Streaks had 12 hits in the game. Barrette, Chapman, Loiselle, and Wojnicki each racked up multiple hits for Blue Streaks. Barrette led Blue Streaks with three hits in three at bats.
Richmond-Burton tallied nine hits. JM and HC all collected multiple hits for Richmond-Burton.
“Powered by Narrative Science and GameChanger Media. Copyright 2021. All rights reserved.” Any reuse or republication of this story must include the preceding attribution.